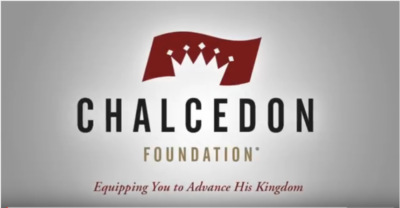 Jeremiah predicts that the Holy Spirit will have a different or a fuller function in the life of the people in the time of Christ, in the time of the Messiah. What is the difference then, because very obviously the people of the Old Testament did have the Spirit; David prays in sin: “Take not Thy Holy Spirit from me” as he beseeches God’s forgiveness.

It would be very wrong therefore to say that the Holy Spirit did not indwell the believer in the Old Testament, as a matter of fact we are told right back in the wilderness era that the artists were men who were filled with the Spirit, and their work of art in the preparation of the tabernacle was done with the leading of the Spirit.

Now what is the difference? Well, the difference is that the Spirit then spoke prophetically, and the heart of that prophecy, the abiding, the necessary part, is incorporated in the Bible. So that the prior and basic function of the Spirit then was the giving of the Word. Now we have this Word. The Spirit indwells us to lead us into all truth in harmony with this Word. So now the Spirit has a teaching function in our lives. And we are told that He shall teach us all truth in the New Testament.

So, the Holy Spirit now has a specific function in terms of the completed Word of God, in terms of instruction in the light of this Word; whereas in the Old Testament it had a broader function in that the Word was still being given and men were possessed by the Holy Spirit to give the Word, and to speak prophetically apart from the Word, because some of the men, the prophets, were not writing prophets. They prophesied, they declared the word in terms of purely local situations.