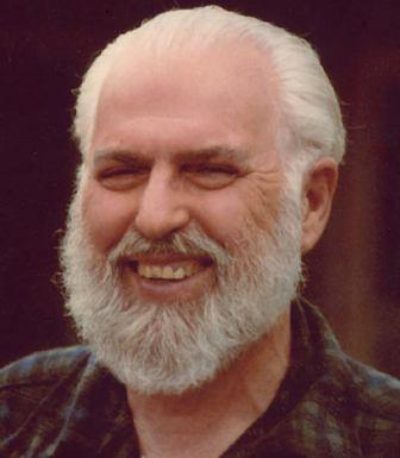 R.J. Rushdoony sharing a funny story with his audience after he finished taking their questions at the end of his lecture.